Cornichon was born in London in 2012. Milan Metthey (French) and Michael Sfyroeras (Greek) reunited from school to produce a sound they love and couldn’t find anywhere else. After a few months of getting used to work together I have recorded their first EP! 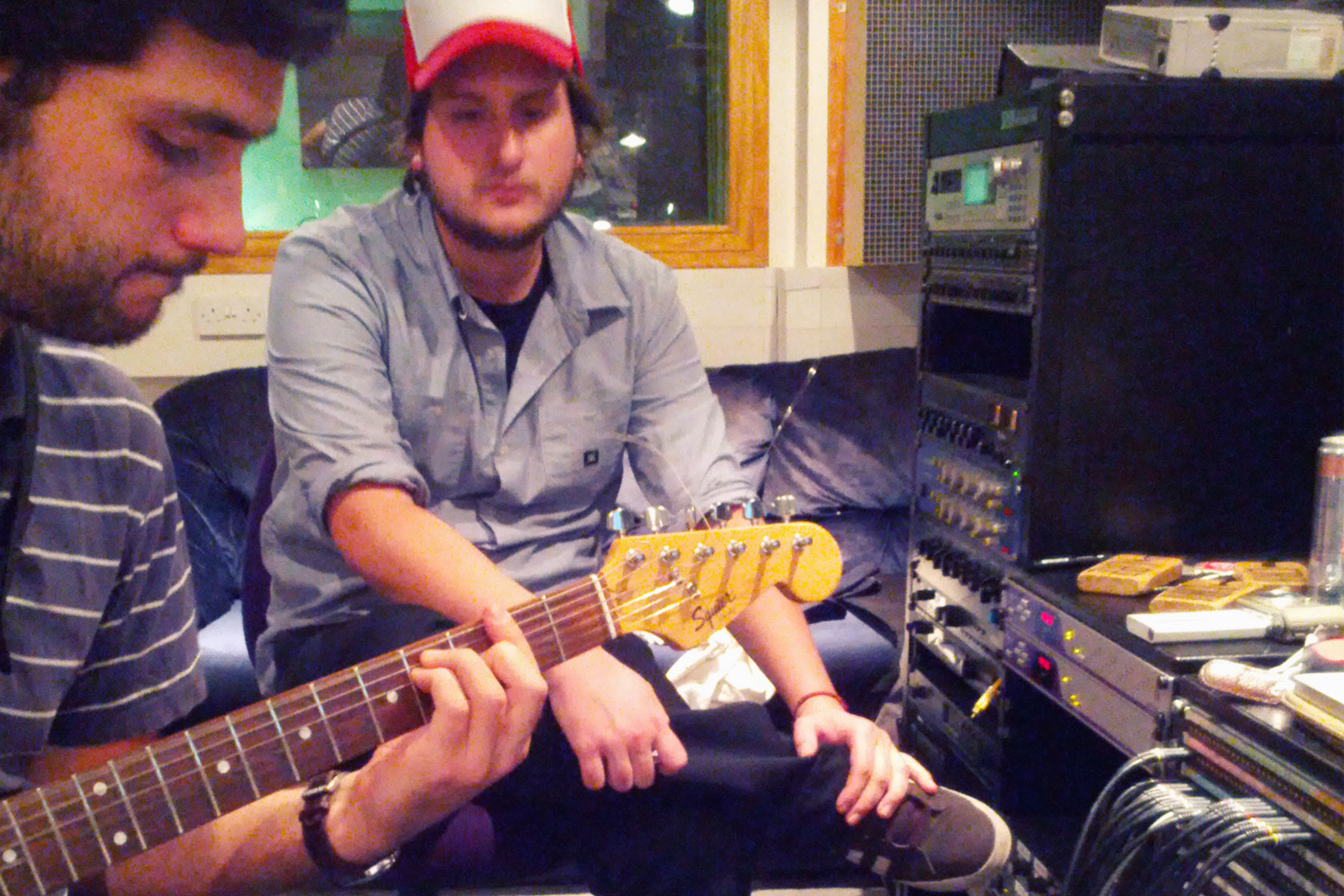 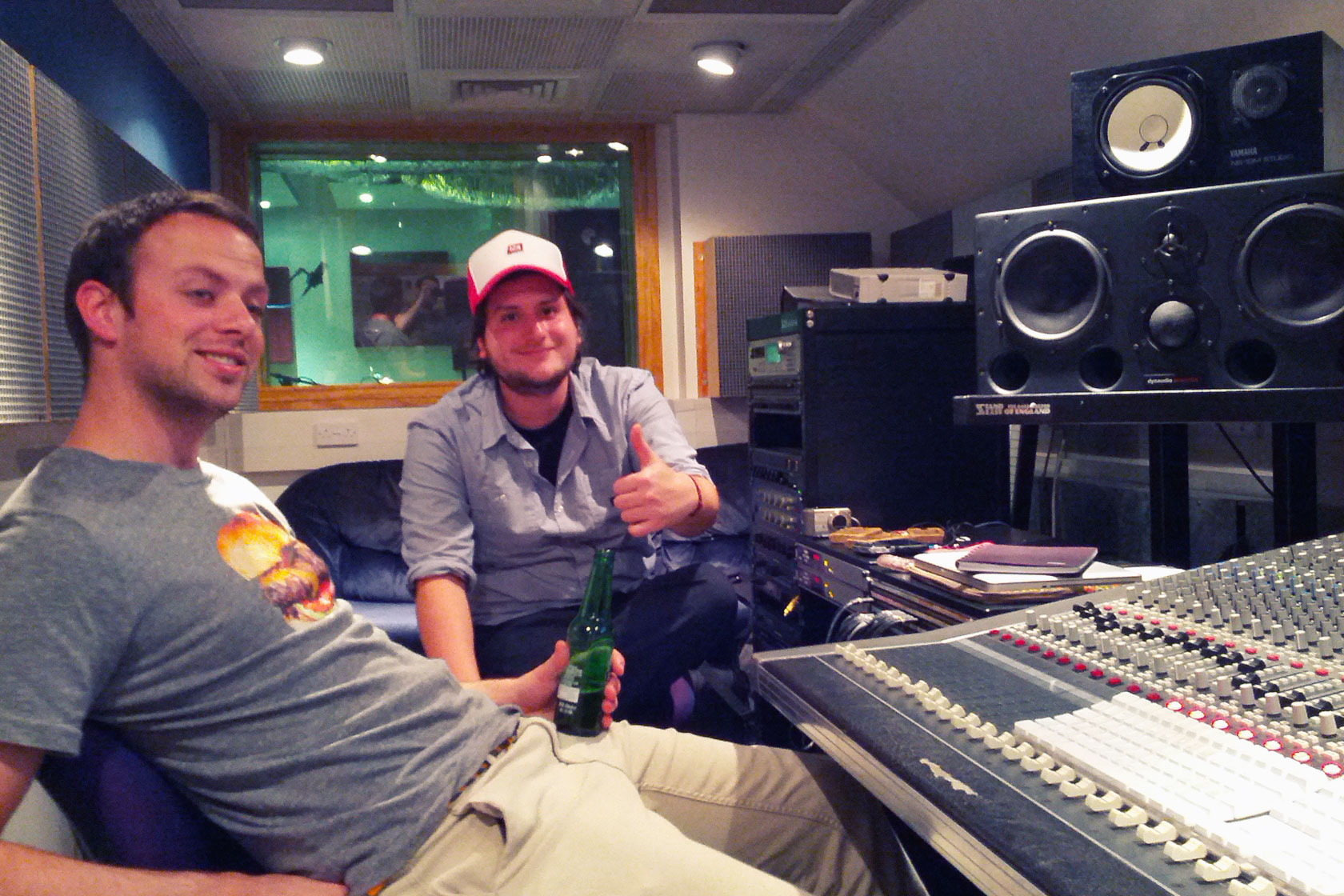 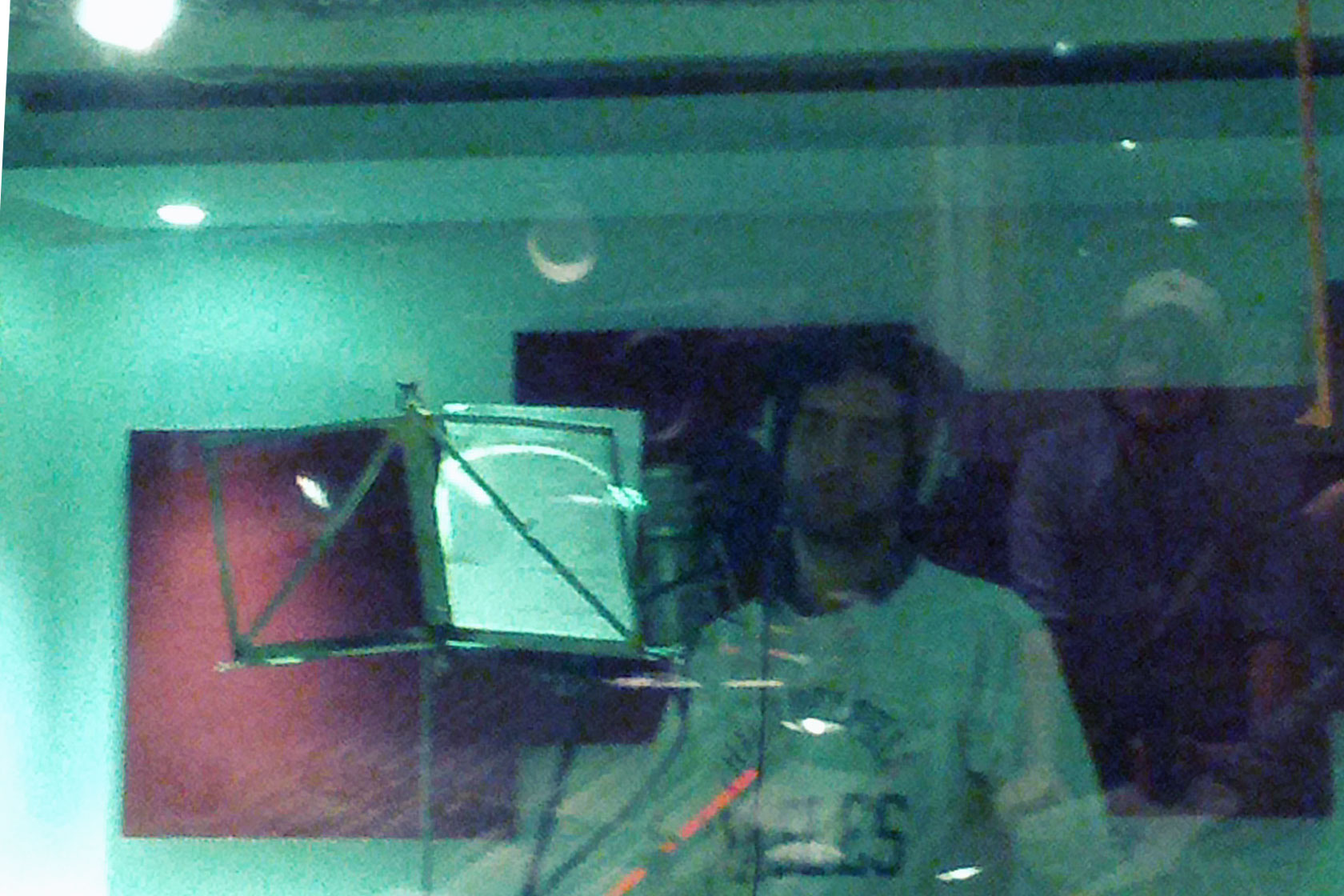 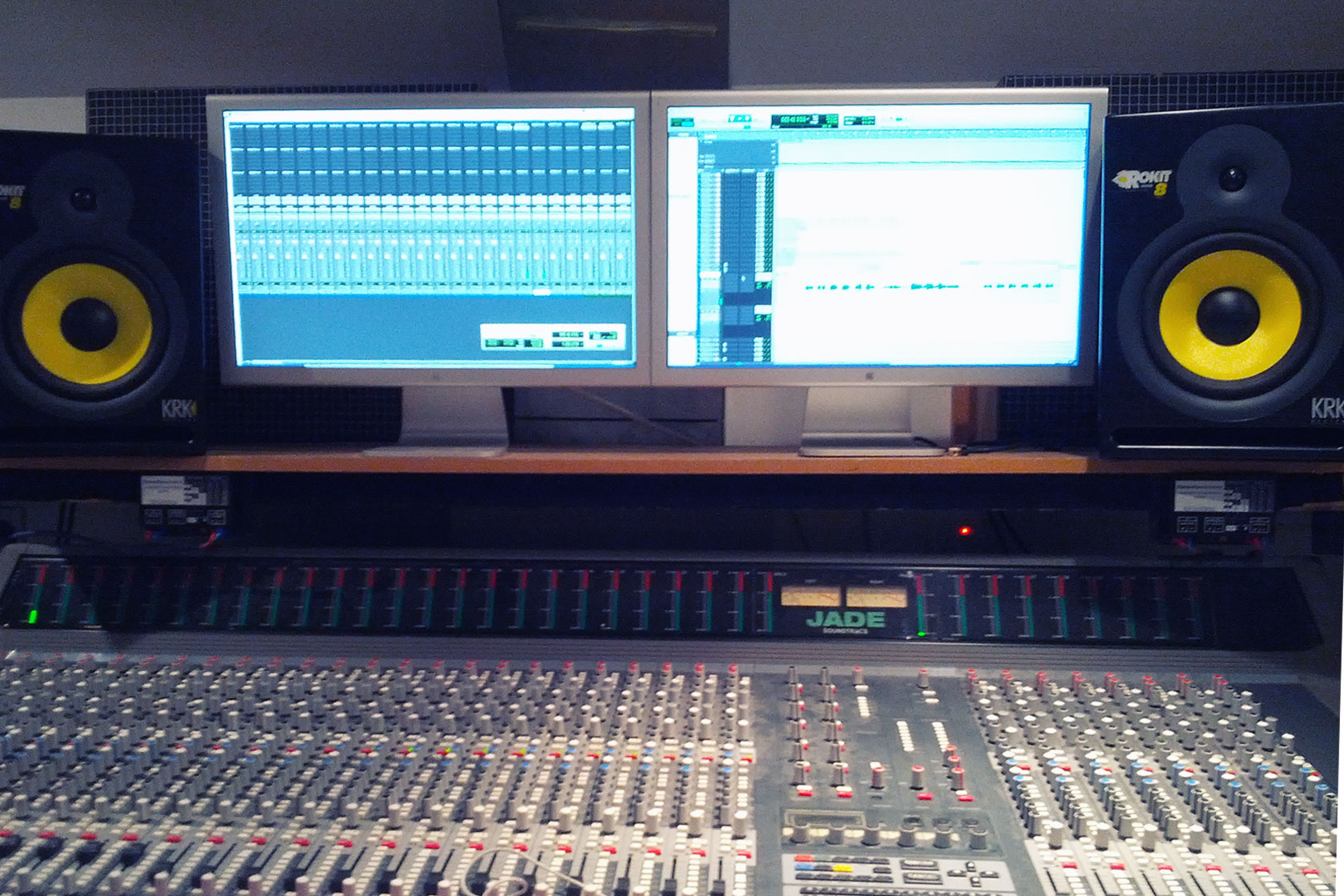 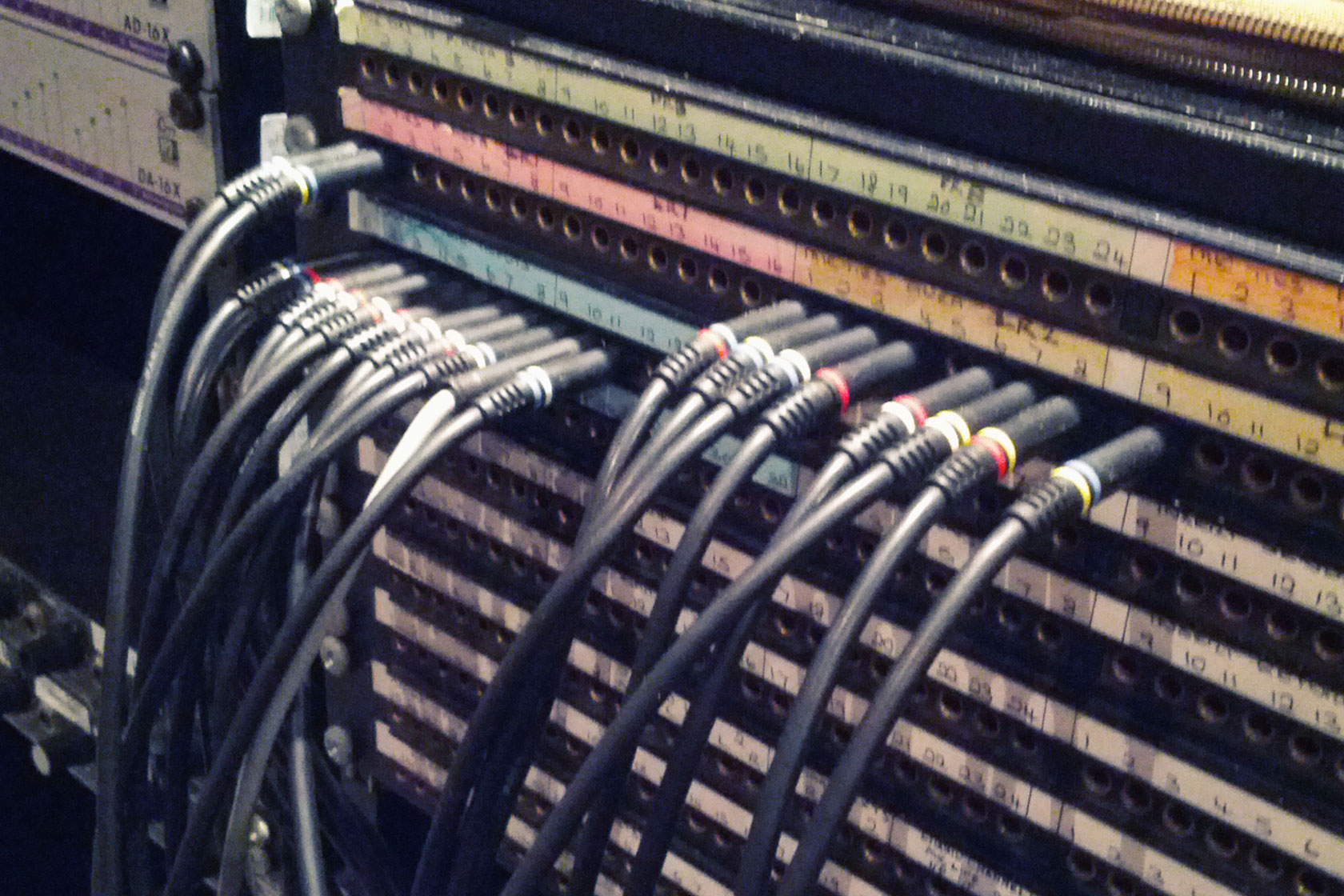 Recorded in London at Westminter University (School of Arts)